In a year where retail giants have dominated the retail space, a homegrown sleepwear brand called Homebodii has beaten the likes of the big boys to be awarded the Pacific Fair retailer of the year award, beating a field of 400 stores.

Homebodii was born and bred on Gold Coast over ten years ago by Ingrid Bonnor, a former Calvin Klein model who forged a gap in the market for pre-wedding robes and PJs, which soon became the world leader in bridal robes stocked in Nordstrom, David Jones, Revolve.

Worn by celebrities and locals alike, homebodii's attention to detail with its sensual campaigns and beautiful photography has seen homebodii become the most pinned sleepwear brand on Pinterest and helped create the pre-wedding category worldwide.

Founder Ingrid credits her homebodii family to the success with the award. Walking into a homebodii store is like coming home, welcoming, comfortable, and a soothing experience. Homebodii beat to the punch the likes of Culture Kings, Gucci, Peter Alexander to receive this award, which was credited to its strong understanding of its customers and its immersive in-store experiences—coupled with a dedication of putting the customer first.

Homebodii has shaped itself as Australia's home for personalised sleepwear through their focus on quality, range and price. However, they are best known for the personalised experience that they deliver to their customers. 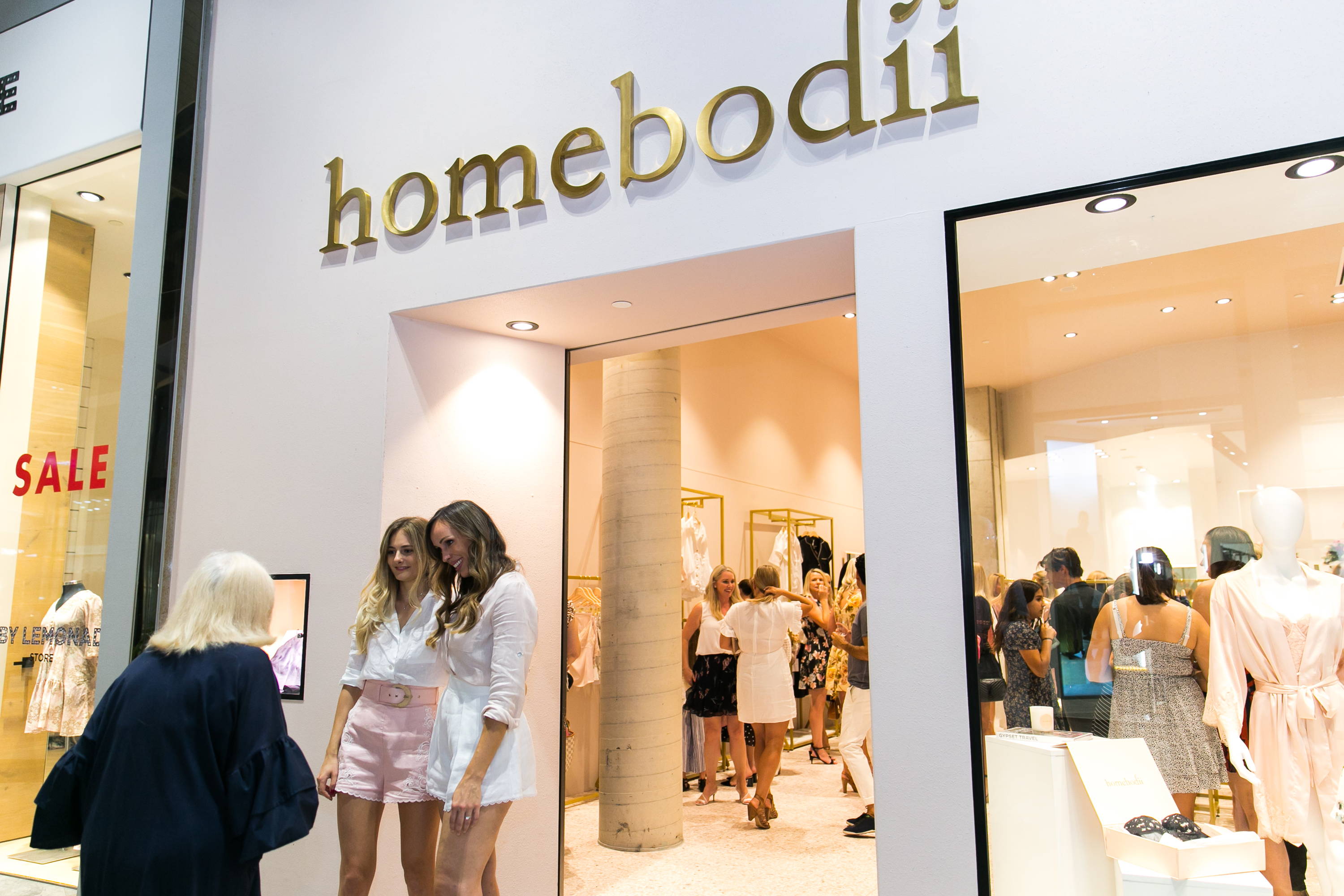 Why We Are Opting Out of Black Friday